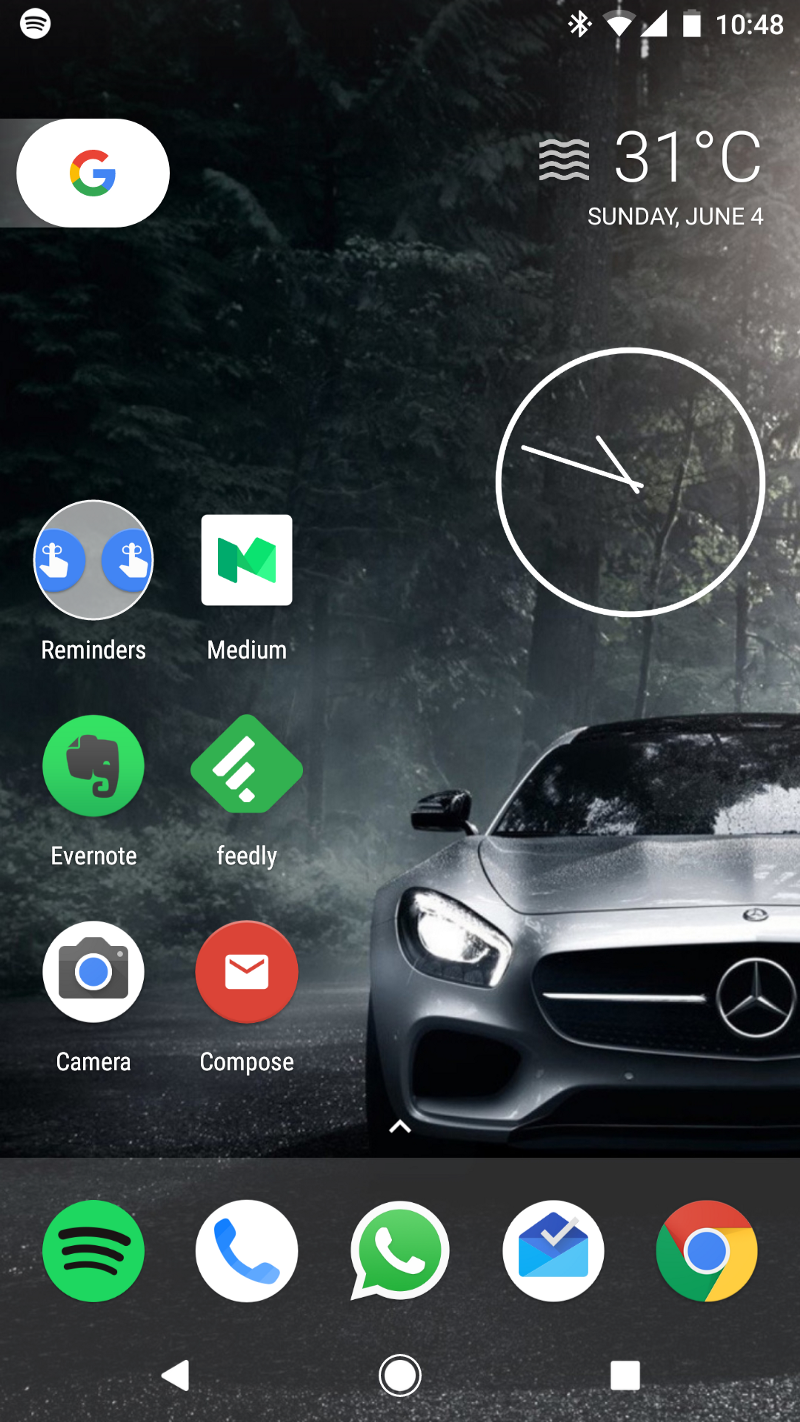 The smartphone platform wars are pretty much over, and Apple and Google won

The above line is from Benedict Evans’s article “Platform wars: the final score (July 2016)

I have been using an iPhone since the last 8 years. On late January this year I decided to give Android a go on Google Pixel. I realized that both platforms have similar features and hardware (or they will at the end of every year as each one plays catch-up). To me, the biggest kicker is the software (core apps I use daily) and that makes all the difference.

Somehow, I haven’t missed iOS on iPhone 7. All the popular apps just work on both the platforms. iOS has an edge over the UI and how buttery it feels while scrolling and switching screens. Android does not have that finesse but I am ok overlooking it for what it provides — an excellent ecosystem of Google services (which I use personally and for work) all tied together with the power of machine learning (ML)and AI. Everyone is talking about ML and AI but Google is all-in. Google Assistant knows everything about me and my travel plans — I am ok with that. I am traveling today and my flight details have already popped up on the Pixel. The Amazon package that I ordered last week shows that it is delayed and will arrive after 2 days.

Google Assistant, which I use daily is way way smarter and better than Siri.

What I have noticed in the last few years is that Google has done an amazing job with their software and keeps improving them on both platforms. The following apps that I use daily on Android are just way better than their iOS counterparts (sadly, iOS 11 isn’t going to make them better either).

I could and have used these app on iOS but then Siri would be clueless. Siri needs me to use the Apple core apps which I don’t think are feature-rich. I believe that if you are in one ecosystem (Android or iOS) use the tools of that ecosystem.

But, there are things that I don’t like with Android….

Both the ecosystems are converging as far as features and quality is concerned. Today, it is just a matter of knowing which one you want to give your data to which in-turn will give you back meaningful data so that you can save time and make better day to day decisions.

If I had to bet on one of these companies getting ML and AI right it is going to be Google. Crunching and making sense of data is in their DNA. To me, that is where the future is. For now, I don’t see myself coming back to iOS on the iPhone.